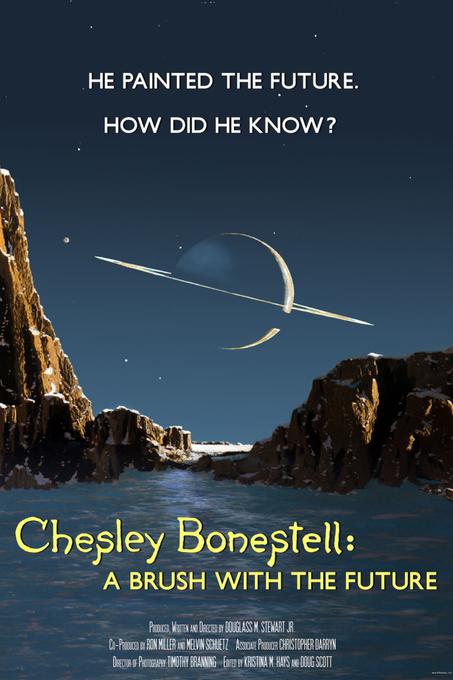 Chesley Bonestell: A Brush With The Future will screen at the Ahrya Fine Arts Theatre on August 12.

The screening will be followed by a Q&A with the film's producer/writer/director Douglass M. Stewart, Jr., actress Barbara Rush from When Worlds Collide (1951), and Ann Robinson from The War of the Worlds (1953). Also joining them will be rocket engineer Rocco Lardiere.

Tickets will be available to purchase here.