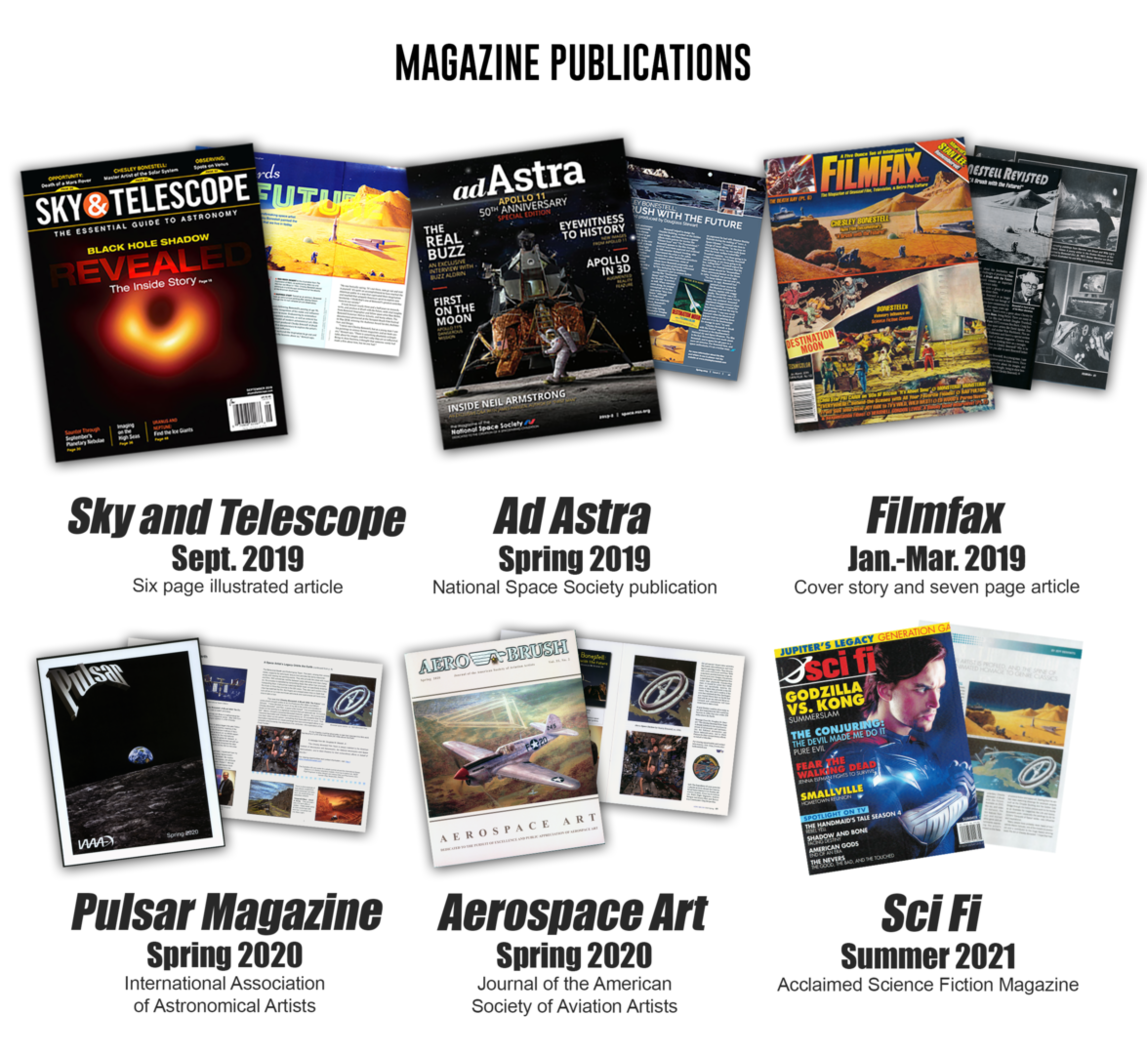 ​​​​​​Meet Chesley Bonestell, the Most Important Space Artist You’ve Probably Never Heard Of
"If you’ve never heard of Bonestell, you’ll come away from the film wondering why not. And if, like me, you knew something of Bonestell’s life and work, you’ll be astonished to discover how much more you didn’t know...informative, entertaining, and inspiring."​

​Visionary ‘space art’ pioneer Chesley Bonestell celebrated in documentary
"Chesley Bonestell had an almost Zelig-like ability to be there when history was happening — and he made quite a bit of it himself."

Out of public view for over 50 years, the Smithsonian's National Air and Space Museum has restored

this controversial mural and it's now a part of their new Destination Moon exhibition.

Learn more by clicking on the image.

Congratulations to NASA and JPL on Their Spectacular Martian Missions!

How did he know?

The world of science fiction has been blessed with the contributions of many great artists as well as writers...and one of the greatest was Chesley Bonestell, the great astronomical artist, whose visions...reached the covers of many science fiction and science magazines in the 50s, 60s and 70s...I’m proud to present a documentary about the life and work of Chesley Bonestell.

I really wanted to see this film, and I thought it was fantastic...Chesley Bonestell deserves some long-overdue credit for inspiring us all to get into space. I am really glad this movie was made.

No artist had more impact on the emerging popular culture of space in America than Chesley Bonestell. Through his visual images, he stimulated the interest of a generation of Americans and showed how space travel would be accomplished.

"There isn't an artist painting today, in the science fiction fantasy field, who didn't start with Chesley Bonestell"

​"The film brilliantly captures the vast range of a hard-nosed genius! His life spans the great opening-out of science and minds in the 20th century - and here, with his vivid starscapes, Bonestell led us forward."

"I didn't know what other worlds looked like until I saw Bonestell's paintings of the solar system."

Now in Orbit 250 Miles Above Earth! 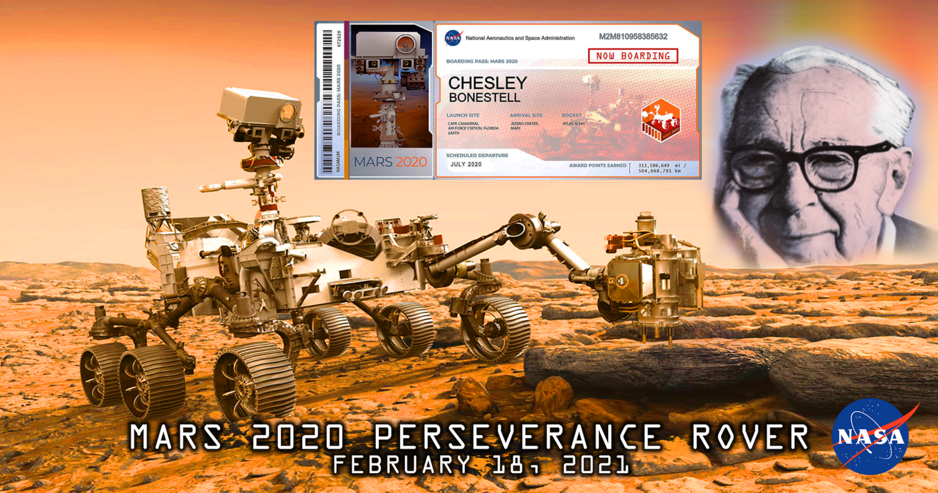 What do the Chrysler Building, the Golden Gate Bridge, the film "Destination Moon" and America's space program all have in common? They were each touched by the creative vision of a forgotten artist named Chesley Bonestell (1888-1986). It can be said that Chesley helped get us to the moon not with technology, but with a paintbrush. His mesmerizing depiction of "Saturn as Seen from Titan" became known as "the painting that launched a thousand careers." ​Told by the people who were influenced by or knew Chesley personally, and punctuated with rare interview footage of Chesley himself​, this feature documentary chronicles the extraordinary, nine-decade life of a quiet, artistic visionary, whose beautiful space art continue to inspire us to reach for the stars.

Through a special opportunity made available to the public by NASA, Chesley Bonestell is now an “electronic passenger” on Artemis 1. In 2021, Chesley visited Mars aboard the Perseverance Rover and now he’ll be circling the Moon before returning to Earth! 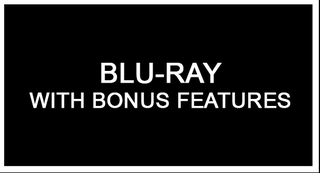 Long before satellites would journey to planets and deep-space telescopes would photograph distant galaxies, there was an man whose prescient vistas dazzled the eyes and the imagination of all who beheld them. His name was Chesley Bonestell. This feature documentary will show you how this amazing space artist saw so far in the future.

NOW YOU CAN WATCH "CHESLEY BONESTELL: A BRUS HWITH THE FUTURE" ON AMAZON PRIME VIDEO. CLICK HERE FOR DETAILS. 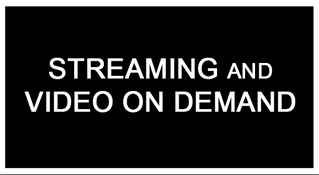 "The documentary Chesley Bonestell: A Brush With The Future, by Douglass M. Stewart Jr., is both remarkable, and fascinating...There are numerous interviews, and the enthusiasm of the participants is infectious, not static at all, with excellent work from the Director, Editor, and Director of Photography."

A Brush With The Future
"The film is the first documentary ever made about Bonestell, and it spans his 98 years in a mere 96 minutes. For Bonestell fans, and space enthusiasts, it's an overdue treat."​

About Chesley Bonestell and the Film 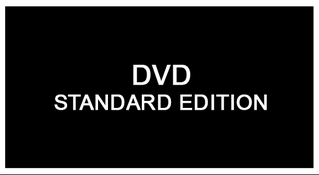 The Mars 2020 Perseverance Rover is now beginning to explore the Red Planet with a special guest on board! Chesley Bonestell painted over 100 pictures of Mars and now he’s on the planet that fascinated him so much. To see a special gallery of his Martian paintings, click on the image.